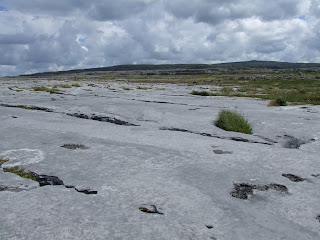 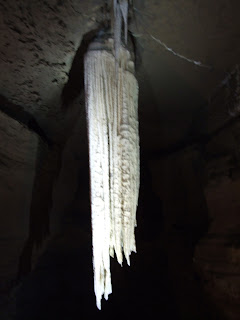 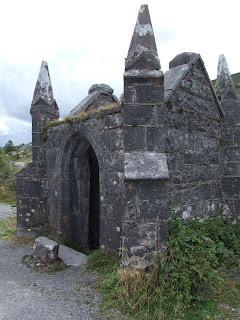 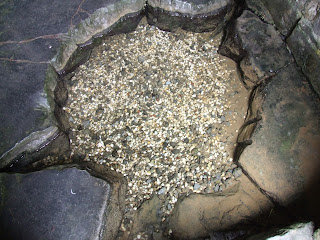 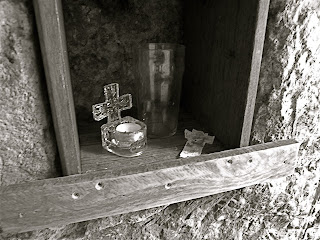 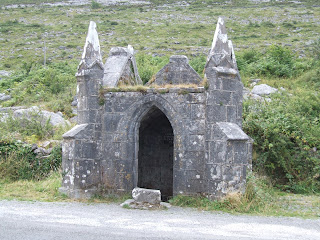 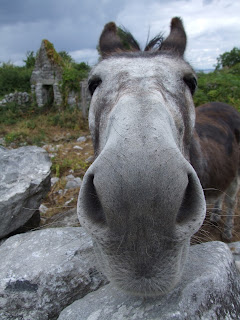 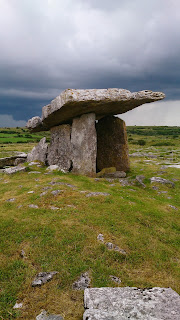 Poulnabrone Dolmen.
Posted by Adomnán at 10:23 AM