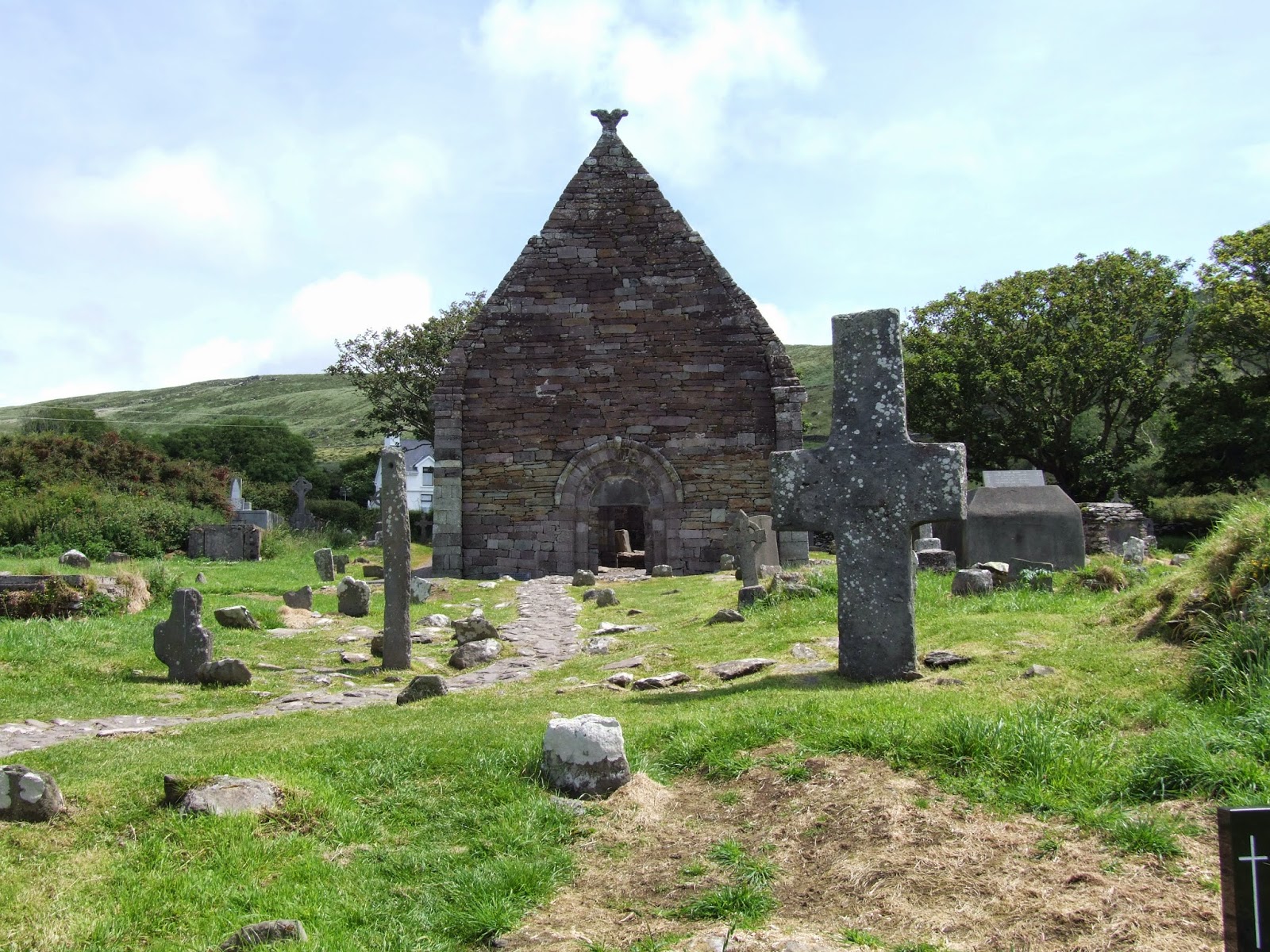 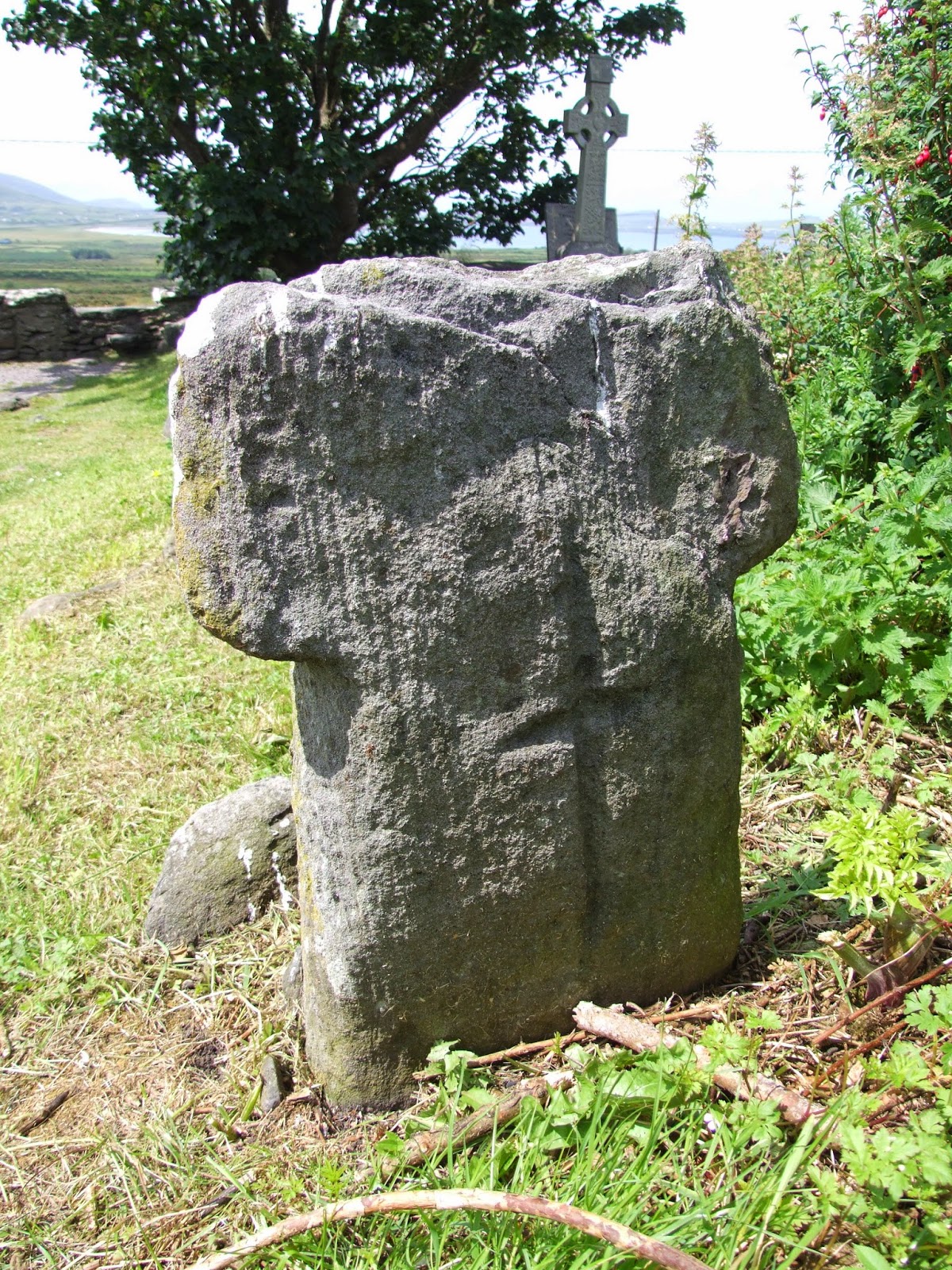 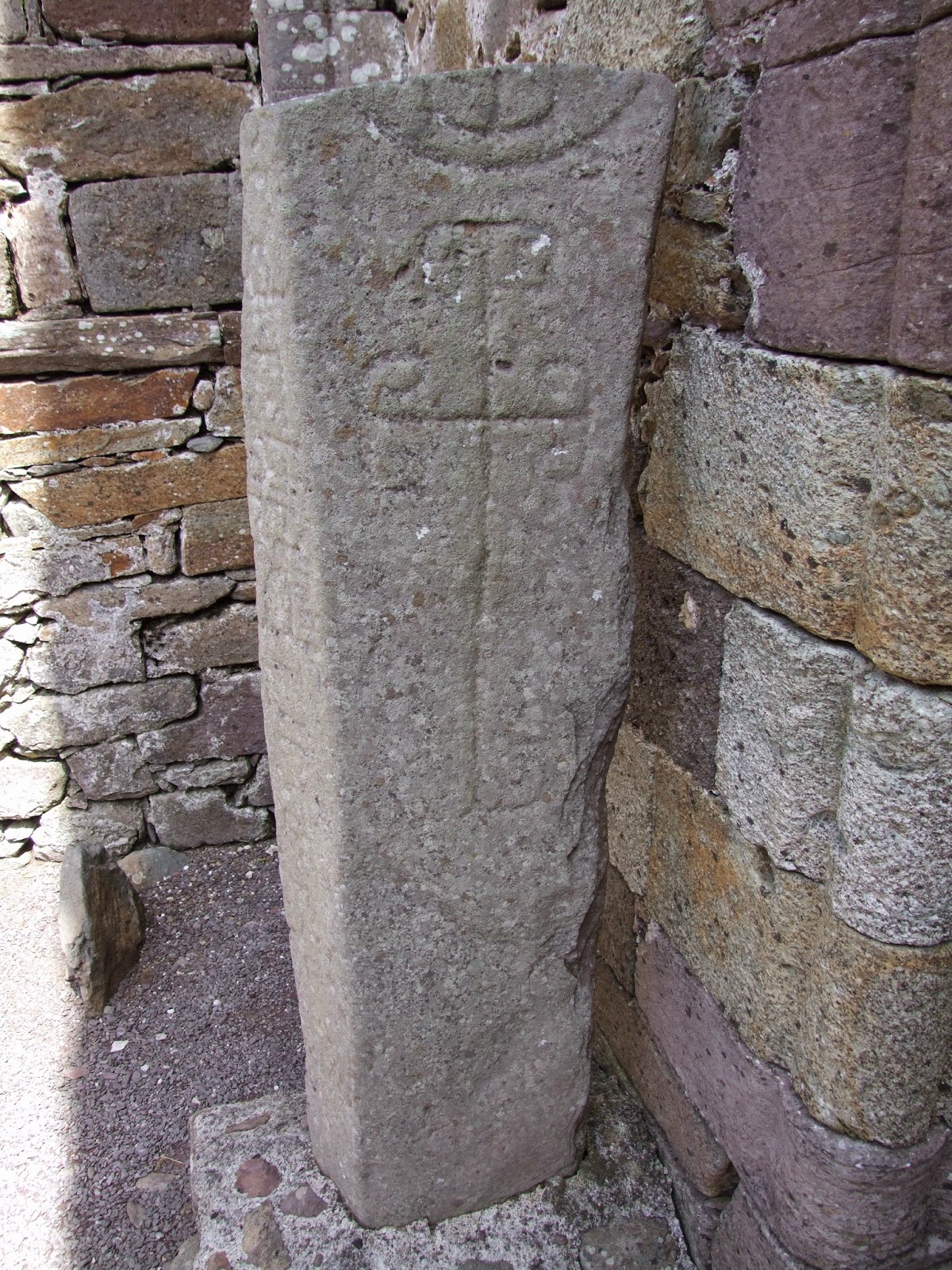 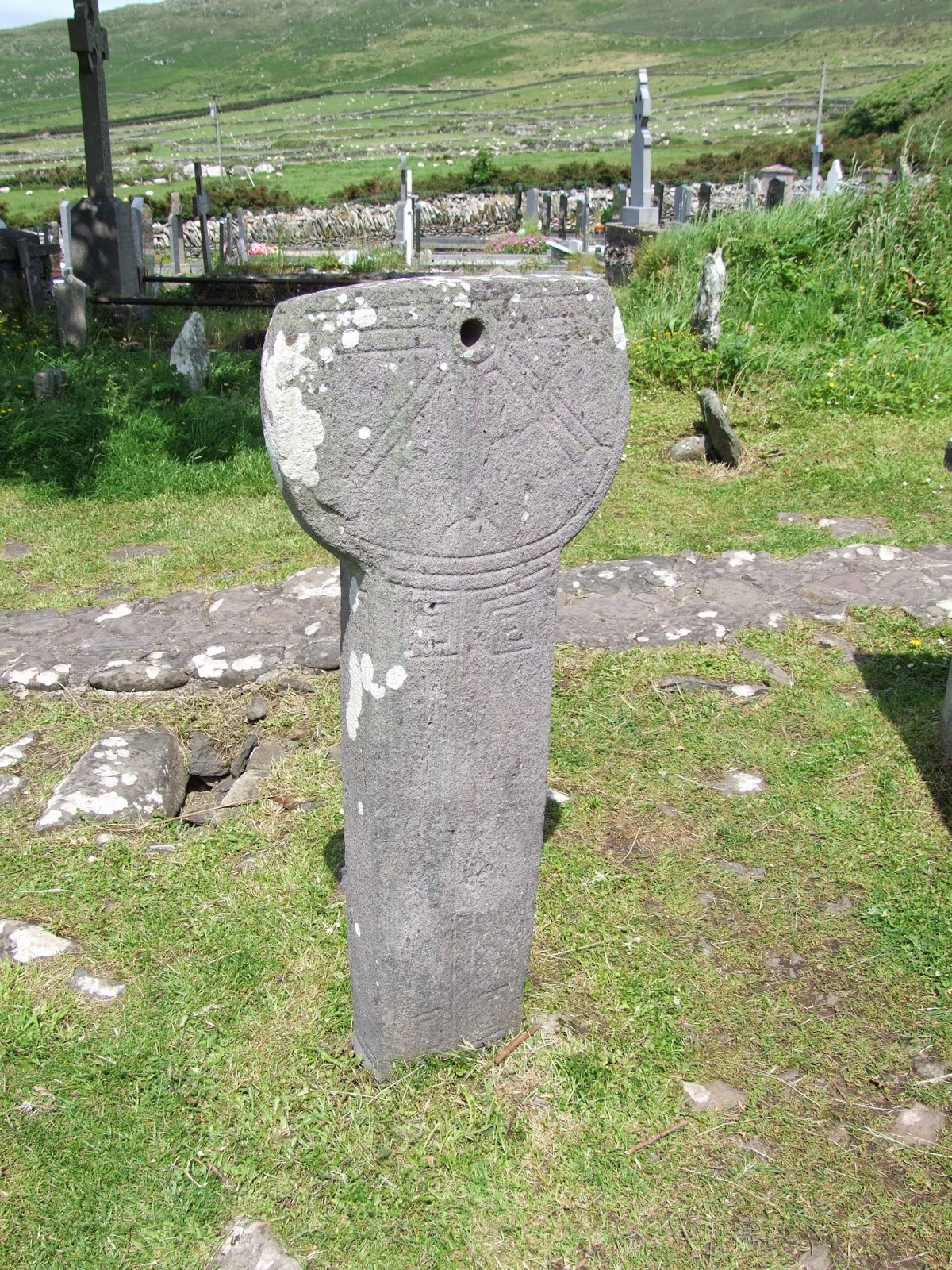 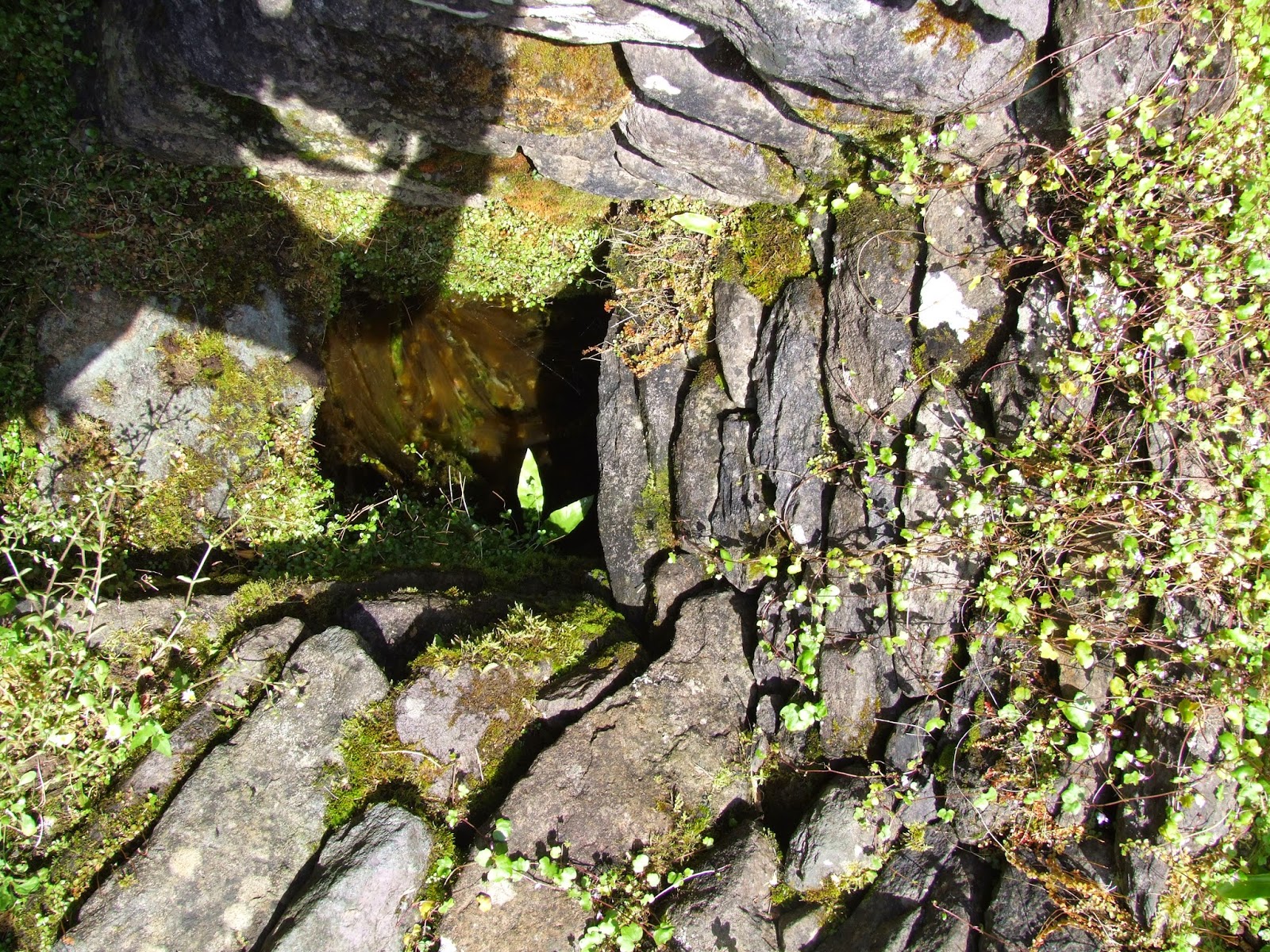 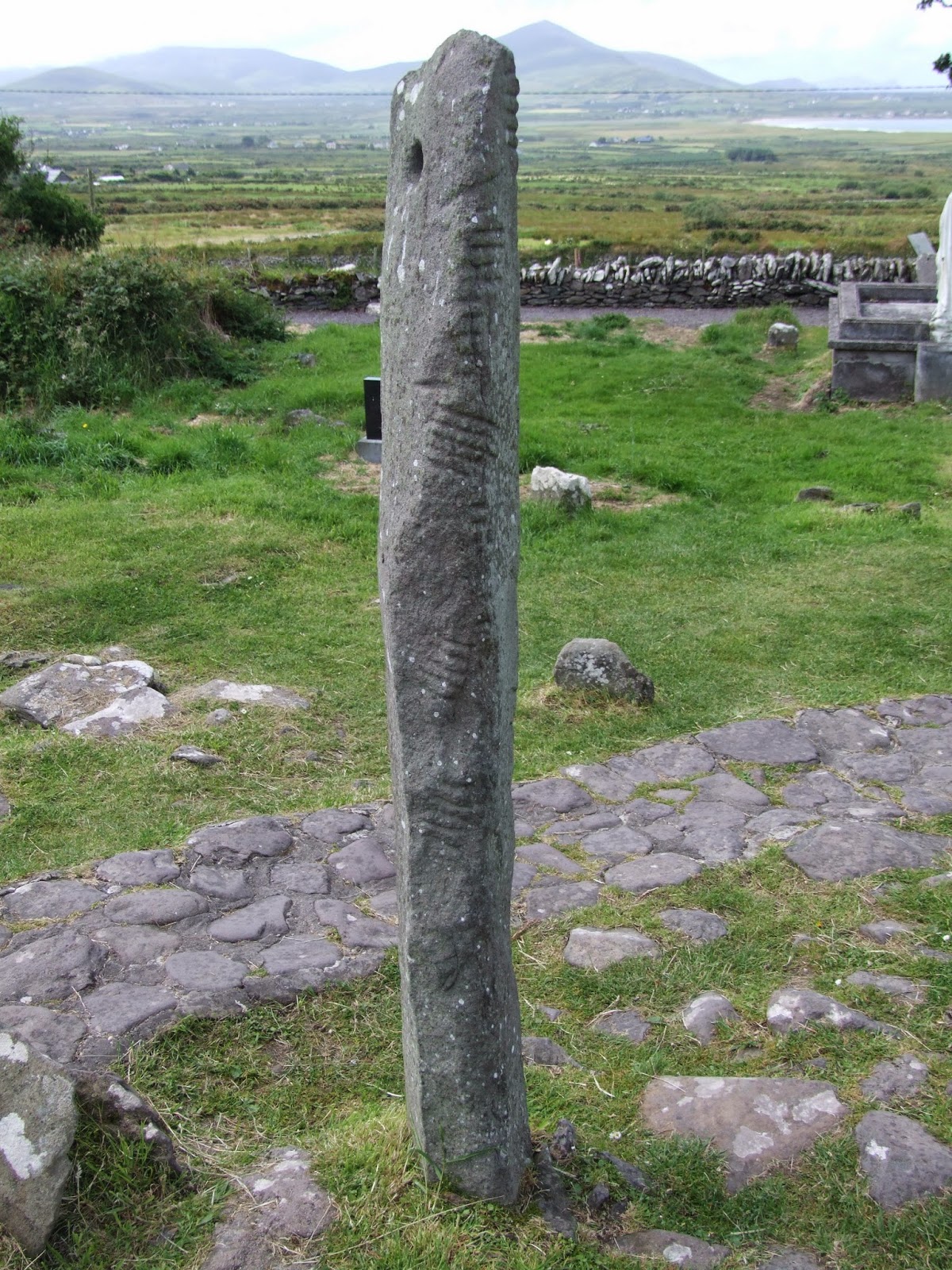 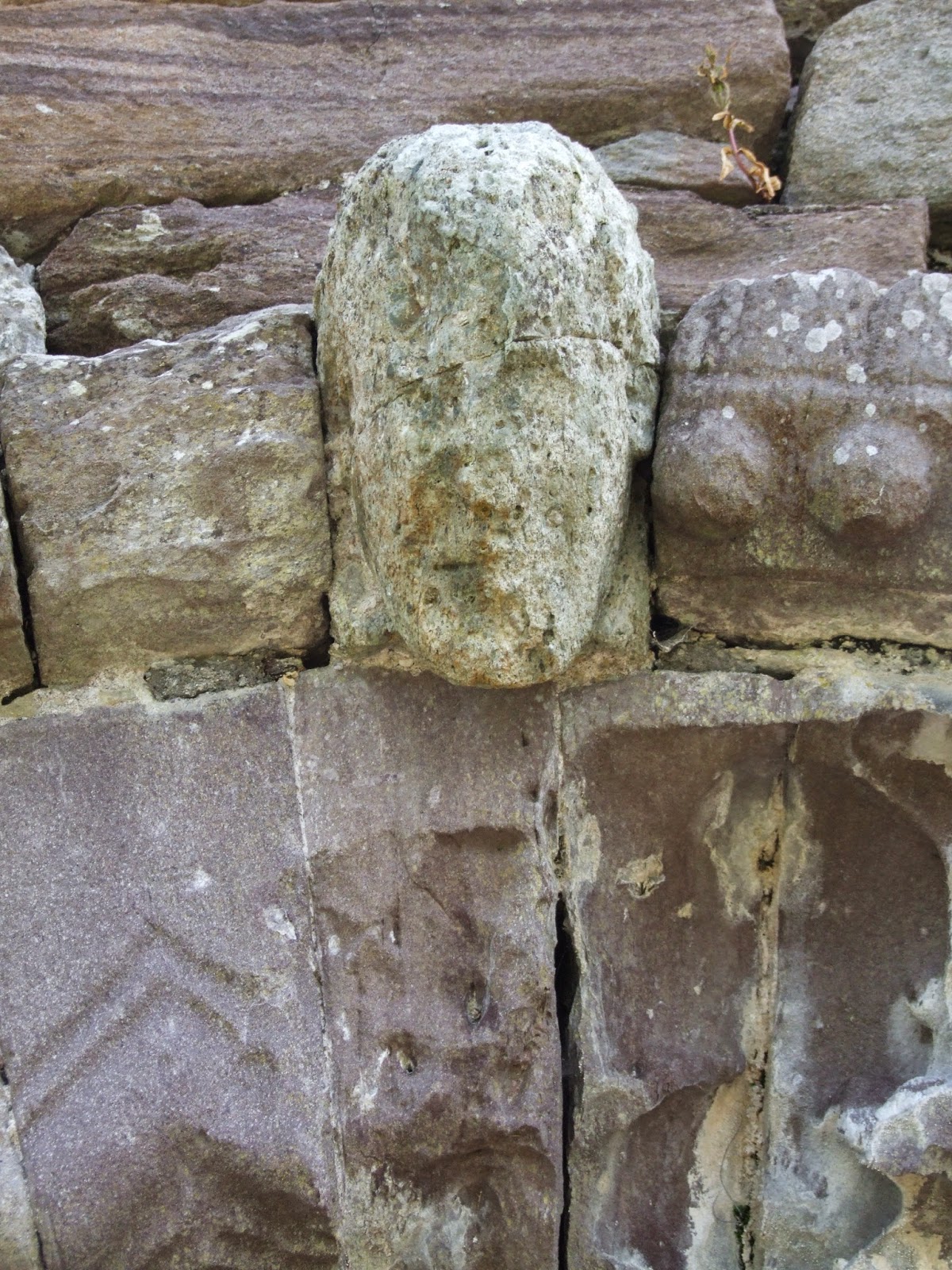 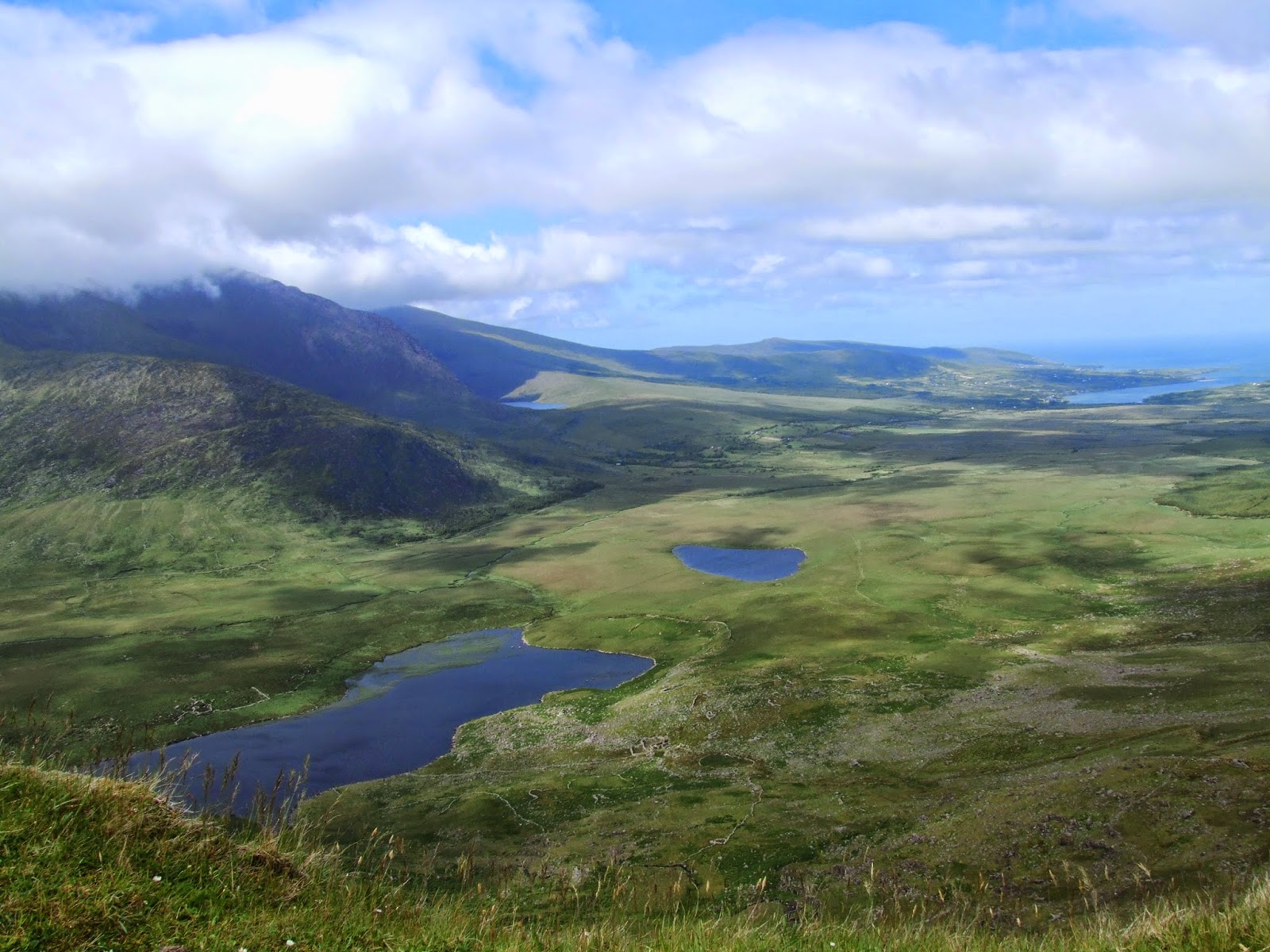 A view out over the mountains in Dingle.
Posted by Adomnán at 6:22 AM 4 comments: