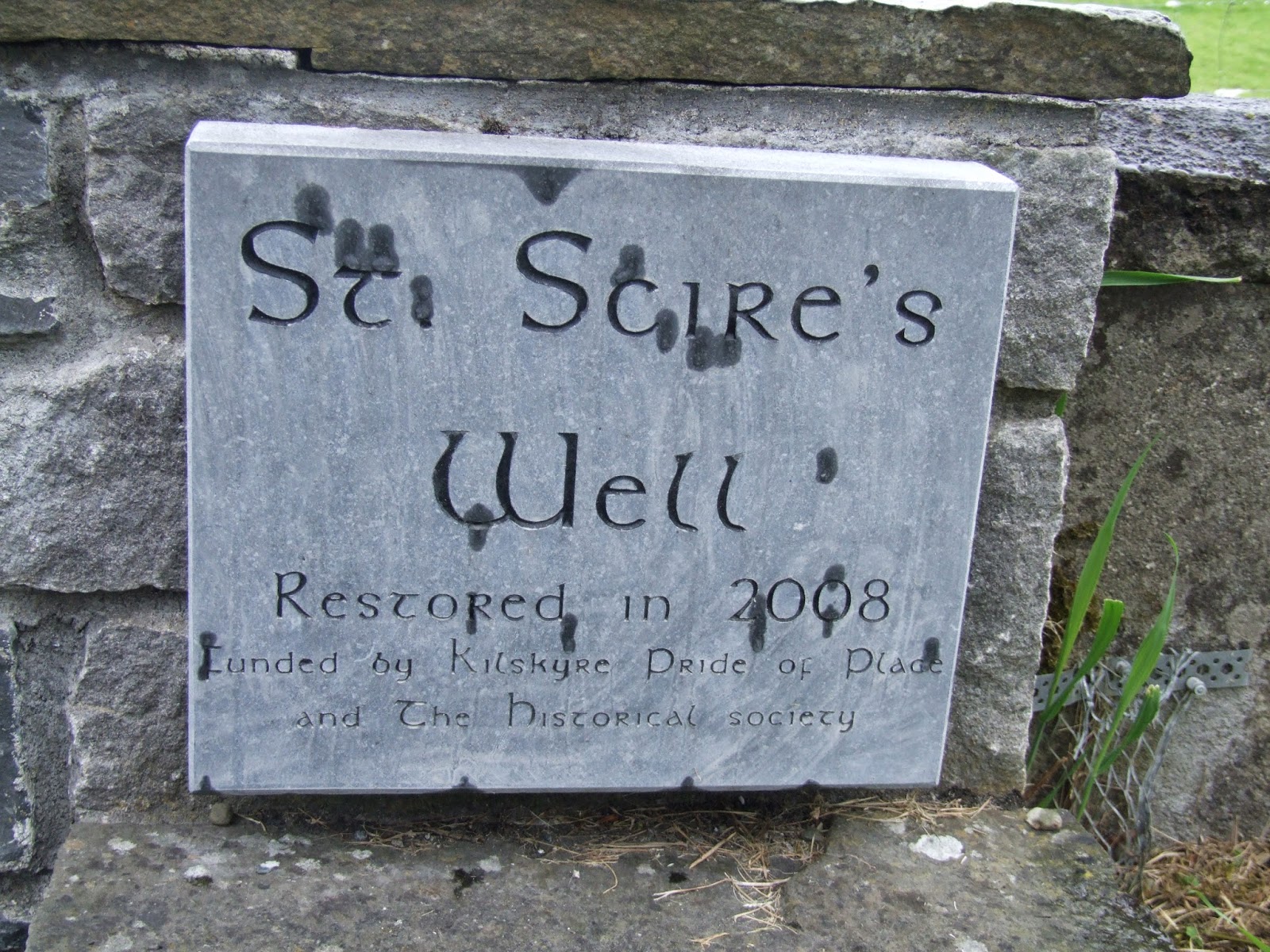 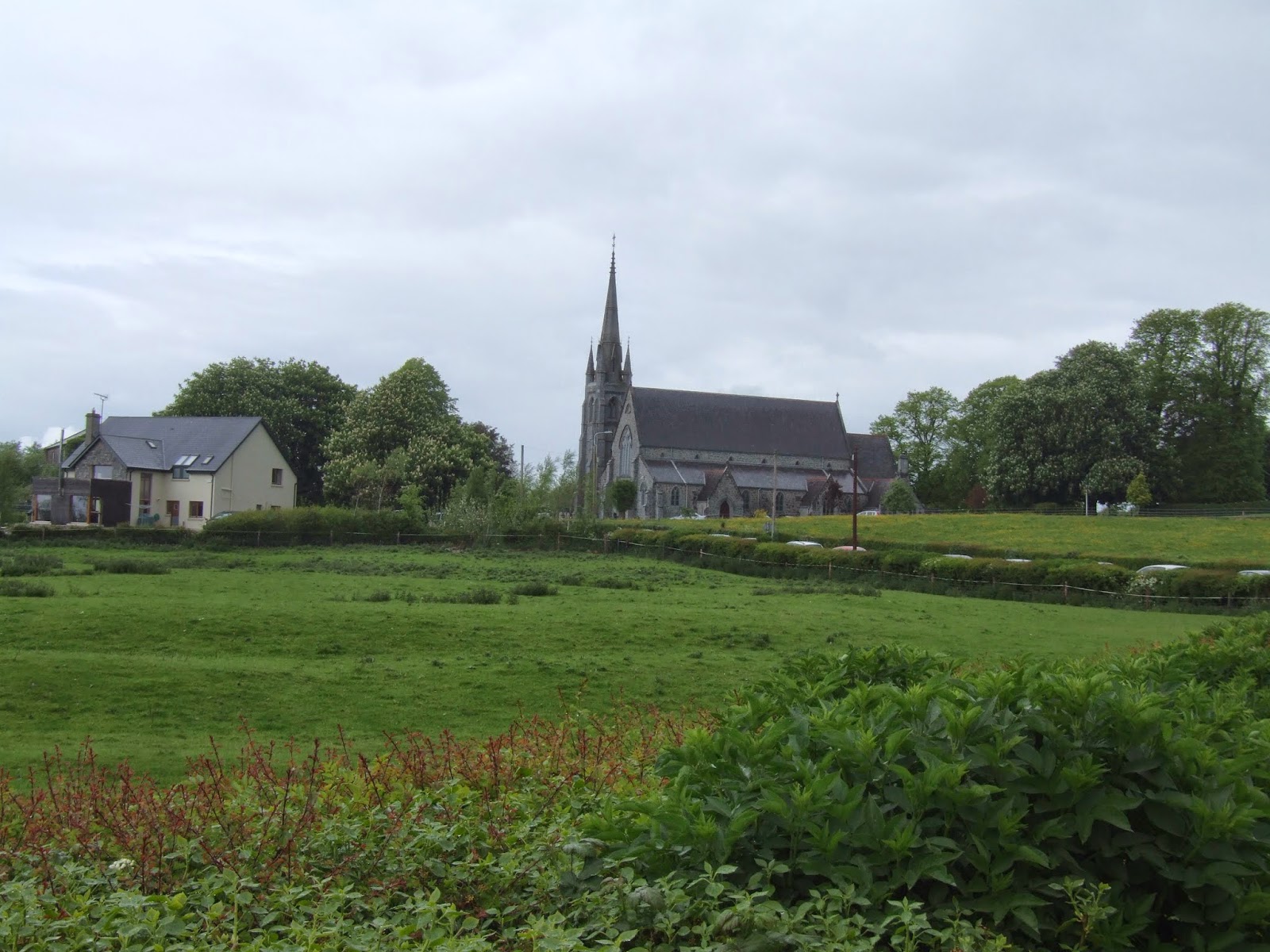 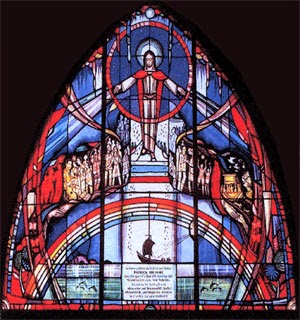 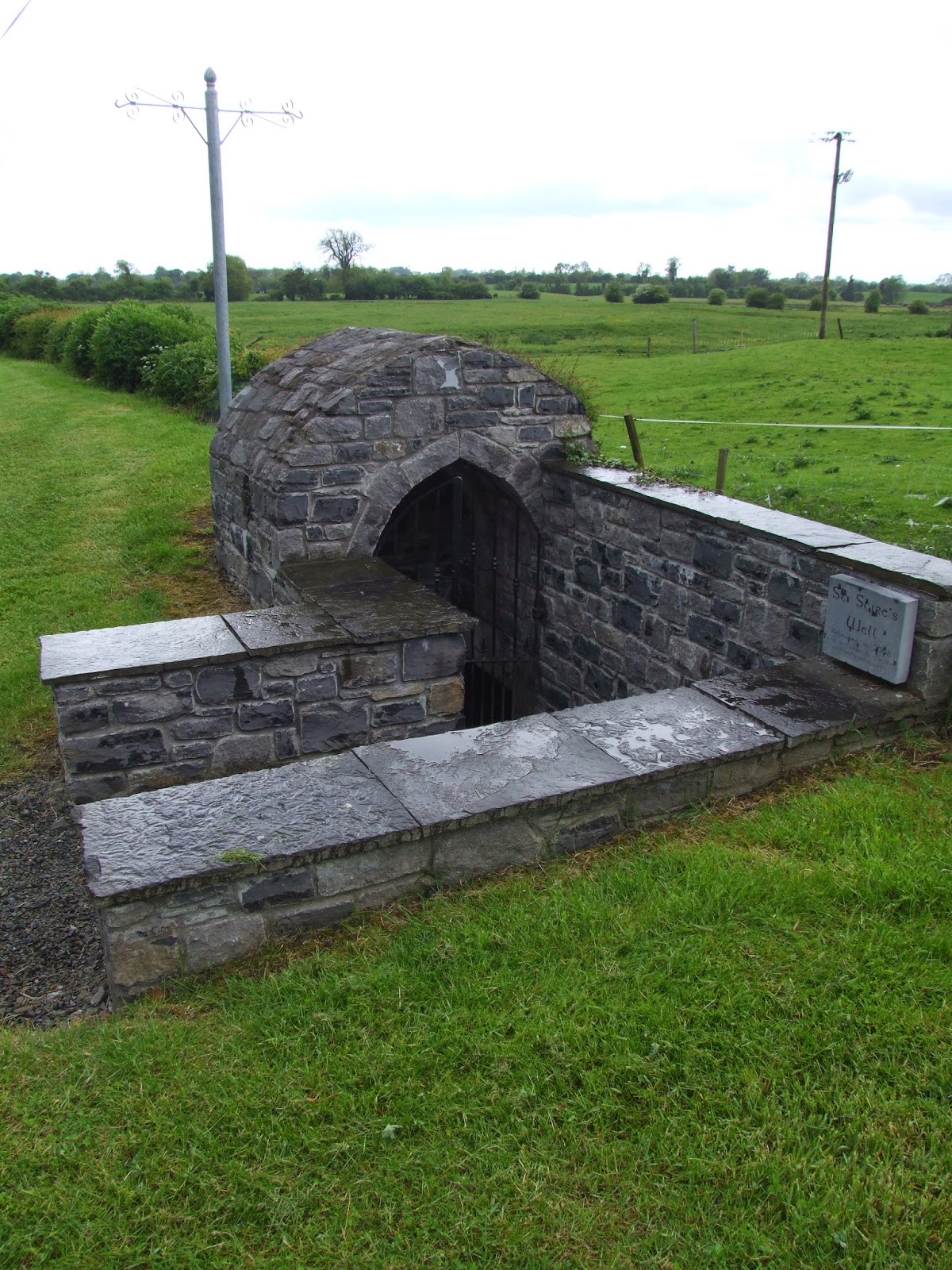 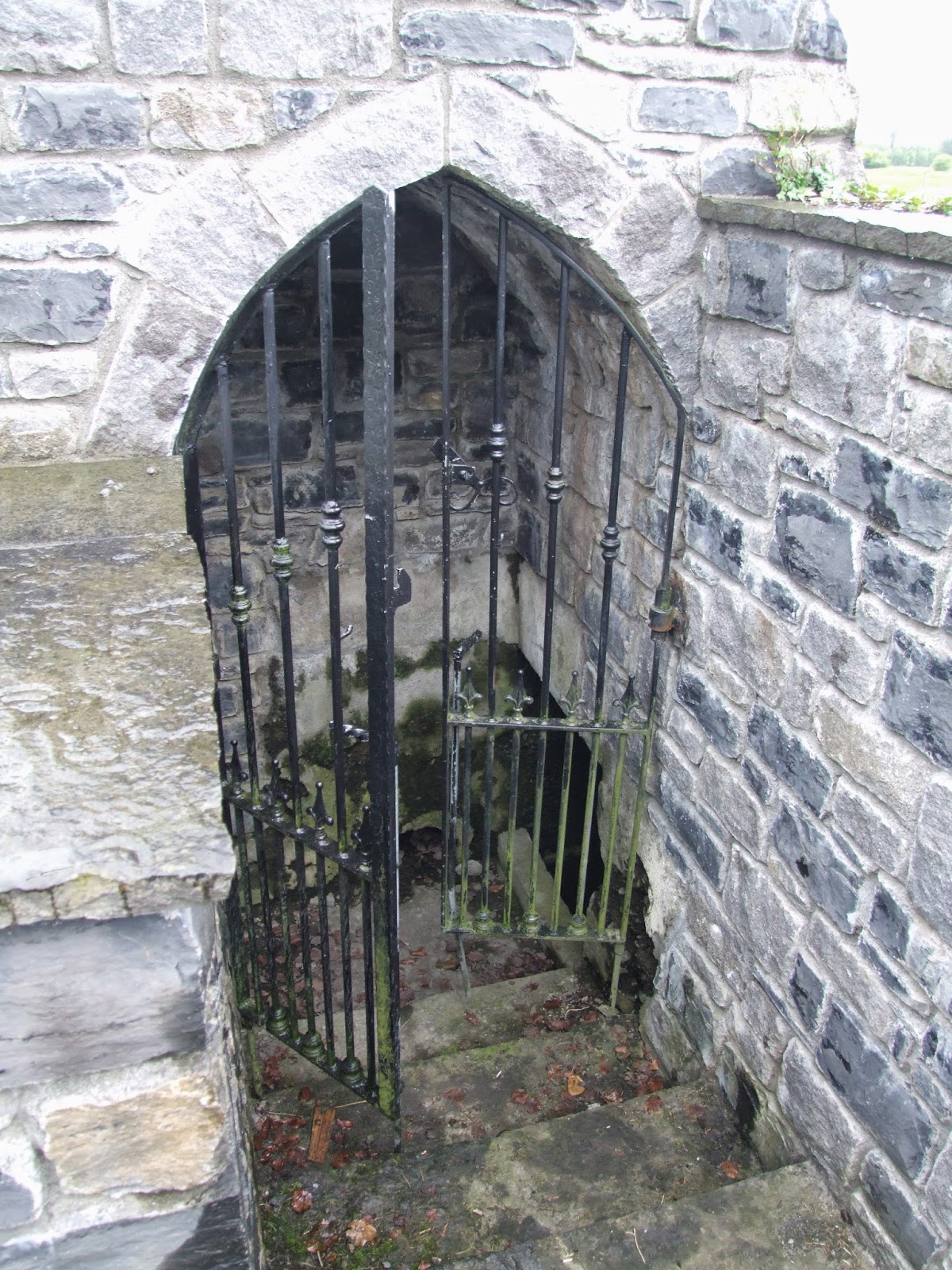 How to find it:
On entering the village of Kilskyre from the direction of Kells you will see the large church of St Alphonsus up ahead on the right hand side, but just before it is a turning to the left. Take this left and the holy well is only a short distance down this road on the right.
Posted by Adomnán at 3:58 AM 2 comments: