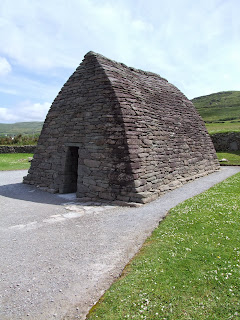 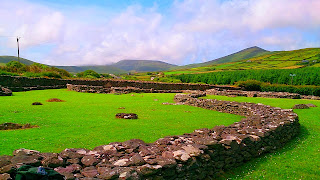 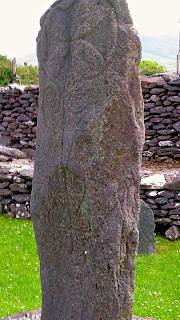 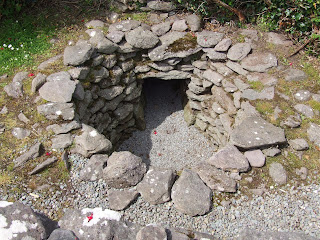 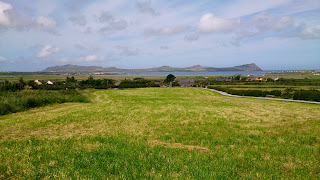 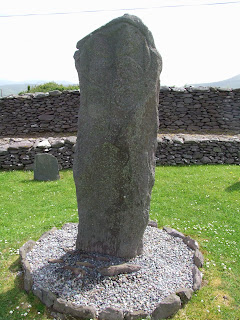 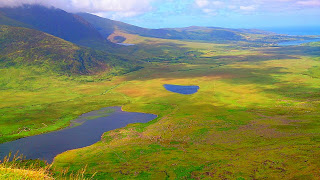 How to find it:
From the town of Dingle make your way along the Ring of Dingle and the site is clearly marked. You will travel inland a little from the Three Sisters headland and travel up a narrow track road. The site is hidden just over the rise.
Posted by Adomnán at 1:16 PM 1 comment: