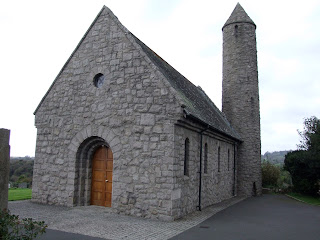 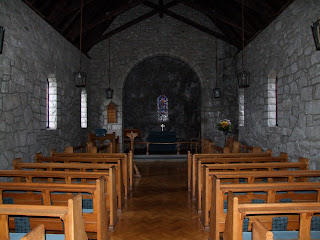 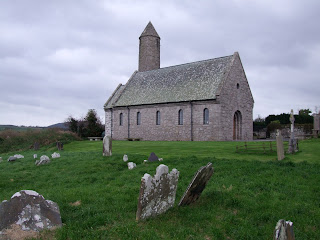 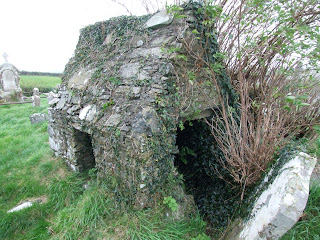 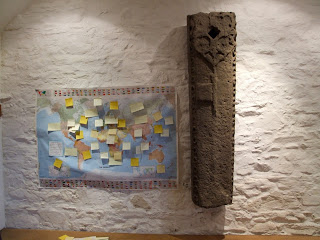 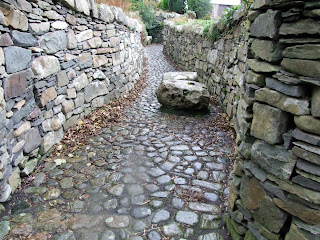 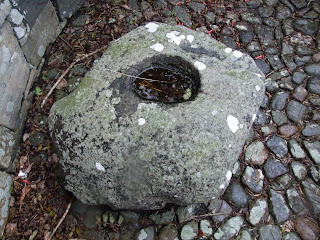 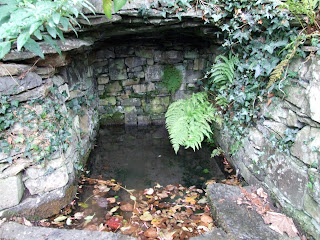 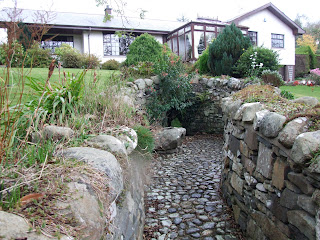 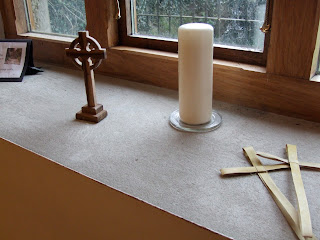 How to find it:
Saul parish church is well signposted from Downpatrick. As you leave the parish church main entrance, turn right down the hill and take the first left. About half way down this hill you will see a few houses on the left with a millstone and a few other large rocks at the entrance to the driveways. Mearne well is only slightly further up the hill from this point and is accessed directly from the road and there is a path cut into the middle of someones front garden!
Posted by Adomnán at 5:12 AM No comments: